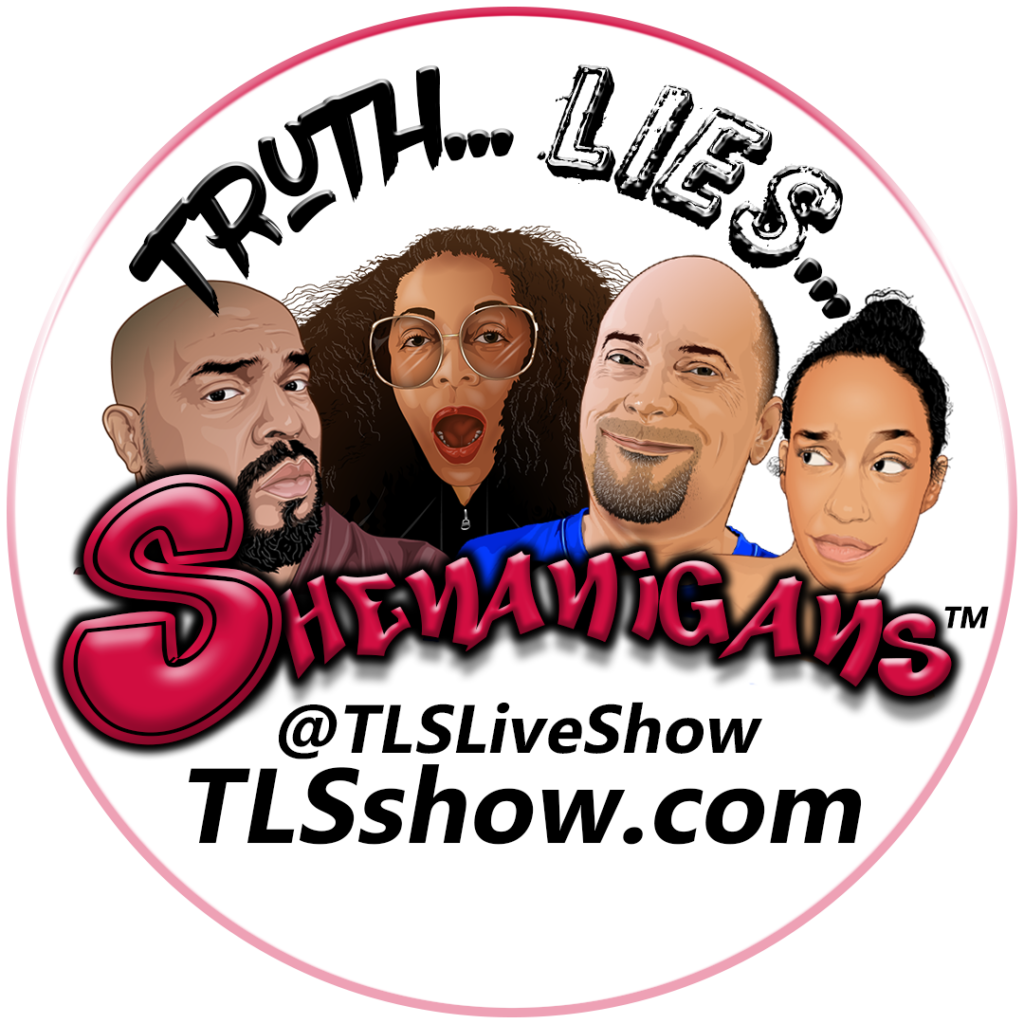 Listen to Our Podcast

on Facebook, Twitter, and YoutTube! Yesterday’s Million MAGA MARCH in D.C.; the GOP is putting the Kibosh on Trump’s dubious scheme to flip state electors and Denmark’s plans to cull up to 17 million mink. http://TLSshow.com

The Truth, Lies, Shenanigans begin at 4:00pm ET on Facebook, Twitter and YouTube using @TLSLiveShow or at www.TLSshow.com. Missed the Live show? You can also listen to all of our shows on iTunes, Spotify and Google Podcasts at www.TLSpod.com

Truth, Lies, Shenanigans3 hours ago
WTF OF THE DAY!!!

Truth, Lies, Shenanigans6 hours ago
MORNING WOULD YA??

Truth, Lies, Shenanigans1 day ago
Do you have a work husband or wife? In wake of the ‘GMA3’ Scandal involving hosts T.J. Holmes and Amy Robach, see what The TLS Crew had to say about work spouses, in this clip from last night's TLS Live Show. Watch this, and clips of all of our episodes, on YouTube by using @TLSLiveShow.

In this video, TJ Holmes and Amy Robach from Good morning America are having an affair. As the hosts of one of the most popular daytime talk shows in America...
2    View on Facebook 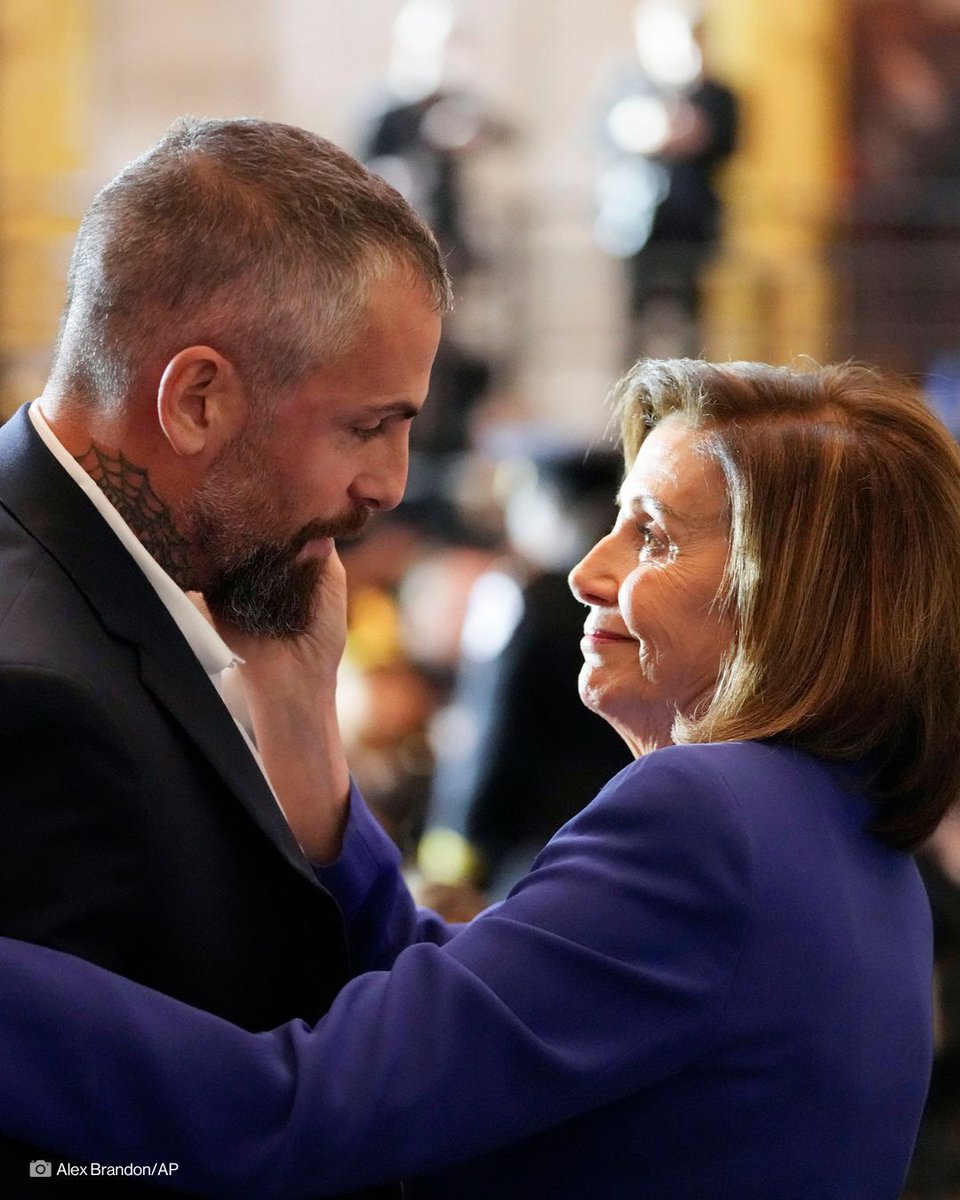 Truth... Lies... Shenanigans @TLSLiveShow
10 hours ago
Yo! Check this out and bring some tissues 🫶🏾 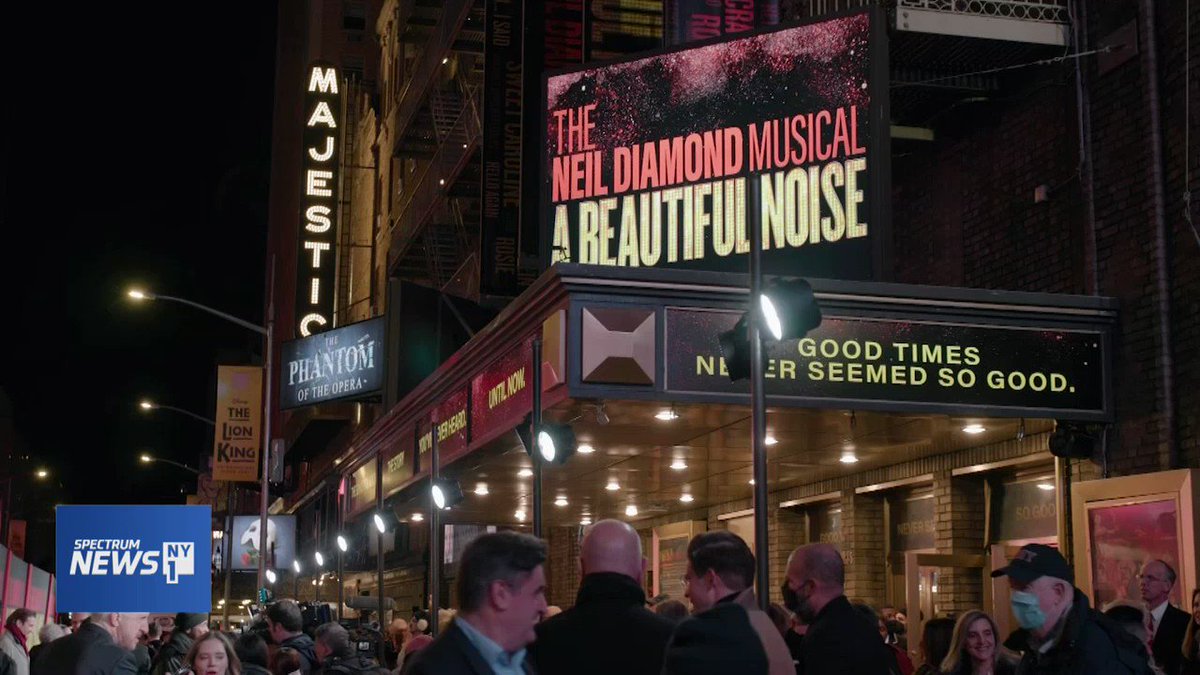 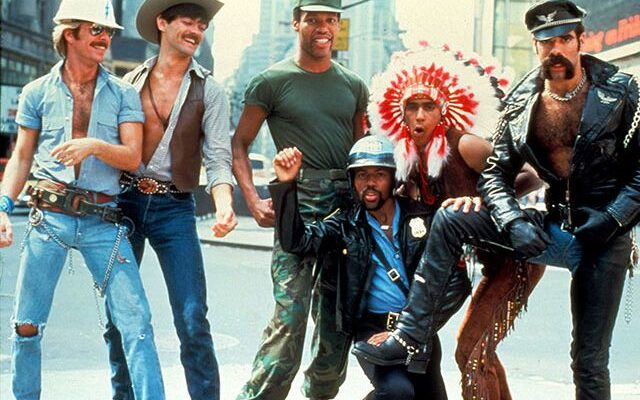 It's been a long week full of plots, schemes and s

Tune in to tonight's episode of the TLS Live Show

Are you in the mood for some sheep? 🫣 #tlslive

Get in the Halloween spirit with this special epis